On April 22 2019, Rev. Wilson received the call to become the next Pastor of the New Jerusalem Baptist Church where he believes the Lord is going to do great and mighty things.

Rev. Wilson is married to the former Jasmine Foster. They reside in Morrilton, AR with their 7 year old daughter Madison Alise Wilson.

Rev. Marc Kriston Wilson was born on October 1, 1981 in Little Rock, Arkansas. He is the youngest child born to Marcella Wilson and Margaret Wilson. He received his formal education from the Pulaski County School District in Jacksonville, AR.

At the age of 16 years old, Rev Marc Wilson felt the calling of God on his life and an- nounced his calling into the gospel ministry. Upon graduation Rev. Wilson attended Cen- tral Baptist College in Conway, AR where he received an Associates degree in Education 2003 and Bachelor Degree in Leadership and Ministry in 2010. 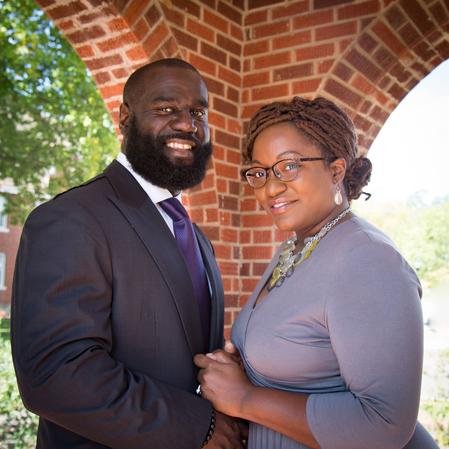 In 2013, Rev. Wilson and his family moved an became a resident of Dallas, TX where he served as Associate Pastor of the Mt. Pisgah Baptist Church of Richardson, TX where Robert W. Townsend serves as pastor.

In 2018, the Lord lead Rev. Wilson and his family back to his home state where they were proud and faithful members of the New Hope Baptist Church of Conway/North Lit- theRock where Dr. George Parks serves as Senior Pastor. 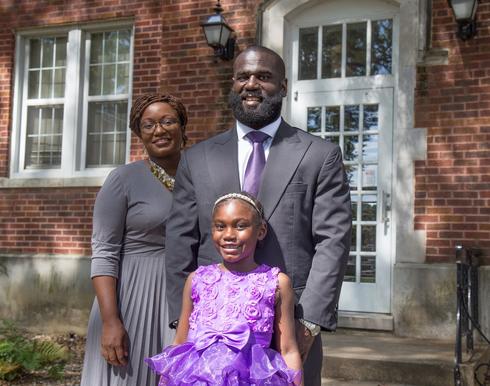 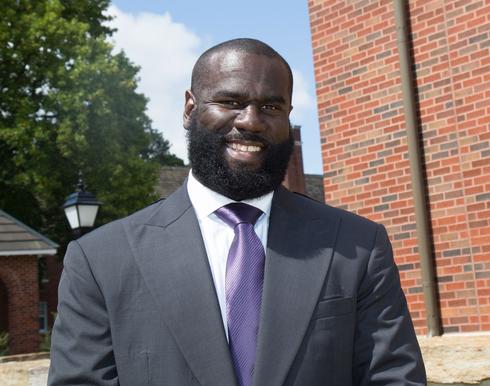